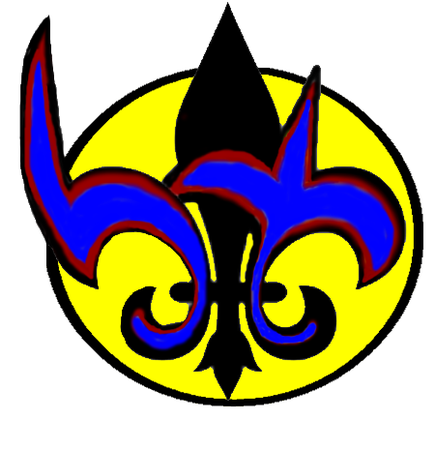 Home
About
Get There
Tickets

By The Bard's Town Theatre (other events)

Featuring an incredibly diverse ensemble cast, the show consists of eight different pieces including improvised fairy tales, original one-act pieces from local writers, audio-visual experiences, and a musical number. We will shake up your notions about what makes a tale fairy, and it's suitable for all ages, too!

other events by this organization